Being On Dragon's Den: What I Learned

I went on Dragon’s Den in 2015 with my business partner to pitch our food startup.

I get pretty bad stage fright as I’m sure other entrepreneurs do. But I made myself do the show and it turned out to be a fairly positive experience. A sort of frightening positivity.

So I thought I’d share how I got on the show and how I prepared my pitch.

Also, whether we got the money or not.

How I got on the show

I was about a year into my new business at the time. Building my own thing was forcing me out of my shell. I had to talk to way more people than I’d normally be talking to.

I would go to all kinds of events and introduce myself to strangers. In an awkward high school dance sort of way.

I was at this holiday party and I made myself say hi to the guy next to me at the bar.

As we spoke, we arrived at everyone’s favourite part of a conversation: So…What do you do?

I told him I was a relatively new business founder. And he turned out to be a producer on Dragon’s Den.

So perhaps I made a good impression. Or maybe it was all the gin and soda we were drinking. Either way he suggested I audition for the show and put in a word for me.

We still had to audition, but it helps to get on a producer’s radar in order to stand out.

The lesson here is: While I hate networking in the traditional sense, I learned it does pay to be genuinely friendly. Even if you’re a complete derp and sometimes you hate people.

Preparing for the show

Initially I was too scared to be on camera. Recording stuff at home is one thing. Being on a real set is different.

I had never done as much as a middle school play let alone a TV show.

With Dragons Den, I thought, maybe there’s a way I could just weasel onto the set, freestyle a super cool quick pitch, and then run away. The judges would never know what happened.

But deep down I knew I’m not Ryan Reynolds, I have no improv skills, and what I really needed to do was practice.

I needed up recording a couple of practice runs at home then rewatching myself to see what I could improve or do differently. If you hate the sound of your own voice, this process is painful but it’s a necessary evil.

Some people pretend that running a business is like being a rockstar because we see all these popular entrepreneurs speaking on stage. But honestly it’s a lot of mundane, thankless work and a lot of preparation. Especially when you’re just trying to get a new business off the ground.

So there we are, waiting backstage to pitch. I felt like a dolphin in captivity.

We spent hours backstage prepping, rehearsing, talking to the producer, doing pre-show interviews and make up.

When it was time to start, they gave us only one take to get it right, which was pretty stressful. I did my best to communicate my message concisely, and to not fall over on national television.

I mostly tried to remain calm throughout the whole thing. I’ve learned there’s no point in getting defensive on the show. You just do your pitch, answer the questions rationally, and get out.

At the end of the day, it’s still entertainment and the dragons will give you a hard time just to stir some shit up.

And we decided to turn it down.

We turned down the investment because we felt like we could grow the company to the next level on our own without giving up a large % of our equity. The plan was to reach a certain scale first, then raise money.

Looking back, maybe accepting the money could have been a good PR boost and validated our brand further.

Who knows, but it could have been worth a try.

To wrap up, these would be my 3 takeaways from the experience:

Try to be curious about new people

You never know where your next big opportunity will come from. This doesn’t mean being a needy eager beaver, but being friendly helps.

Don’t try to be too slick

Maybe the best in the world can be cocky but it’s better to come prepared. Even James Bond probably rehearses his lines in the mirror.

Try to take criticism with grace

No one likes a person who can’t take any feedback at all. Accept what’s useful, discard what is not, and move on.

That’s it. I’m still trying to practice these lessons in my day to day. Sometimes I get it right and sometimes I don’t.

Anyway, hope you found this interesting or helpful!

If you’re looking to get on the show, or if you’re thinking of starting a business for the first time and have any questions, let me know and I’ll do my best to help.

Get my new videos and updates. I will never spam you.
Thanks! I've added you to the email list!
Oops! Something went wrong while submitting the form. 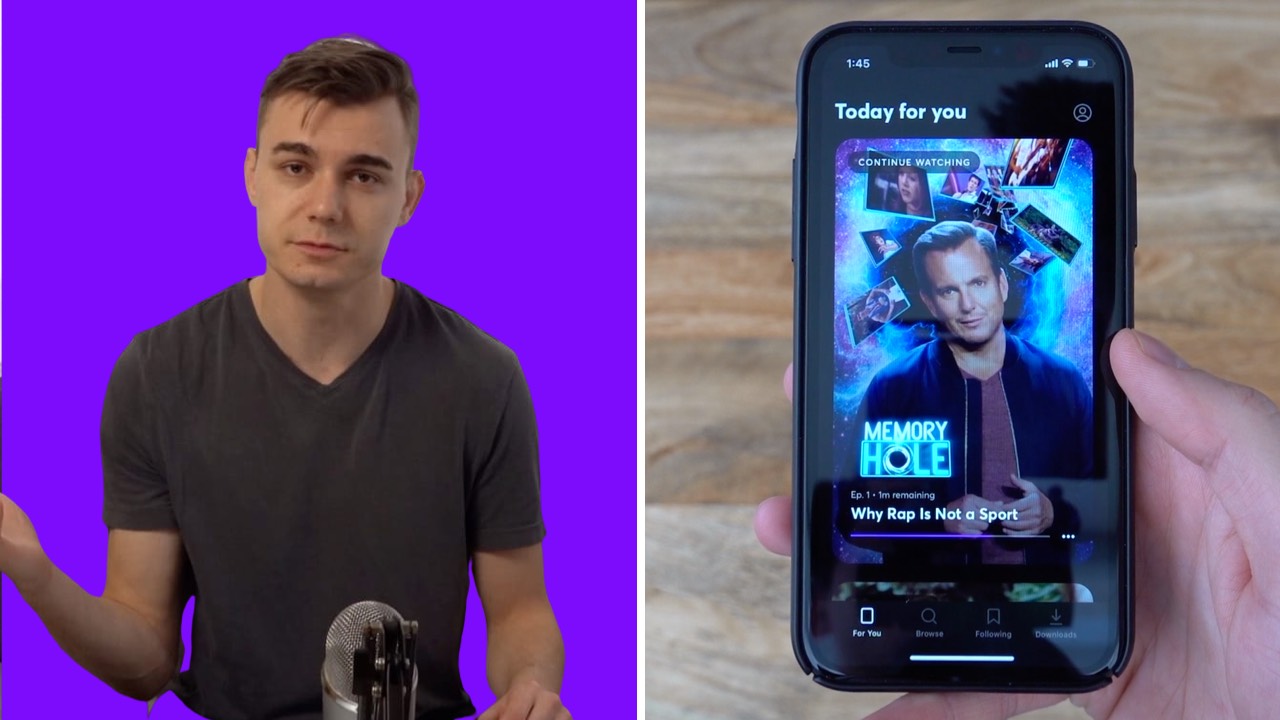 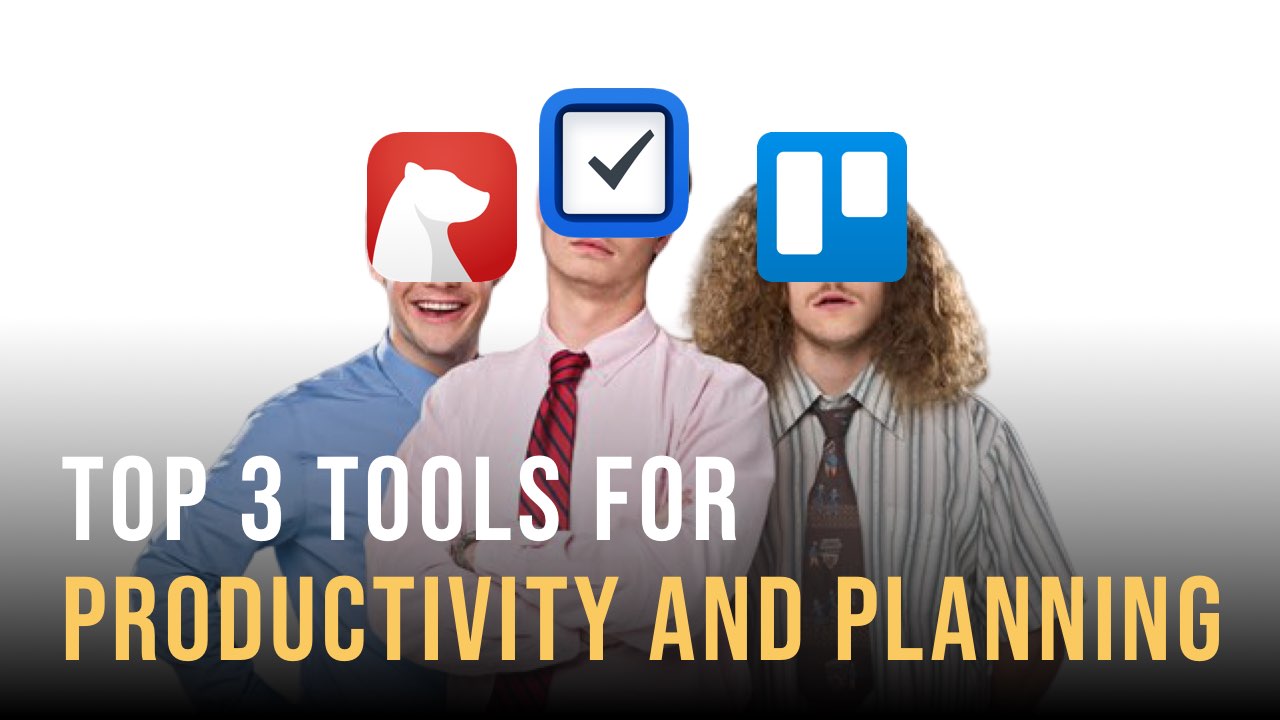 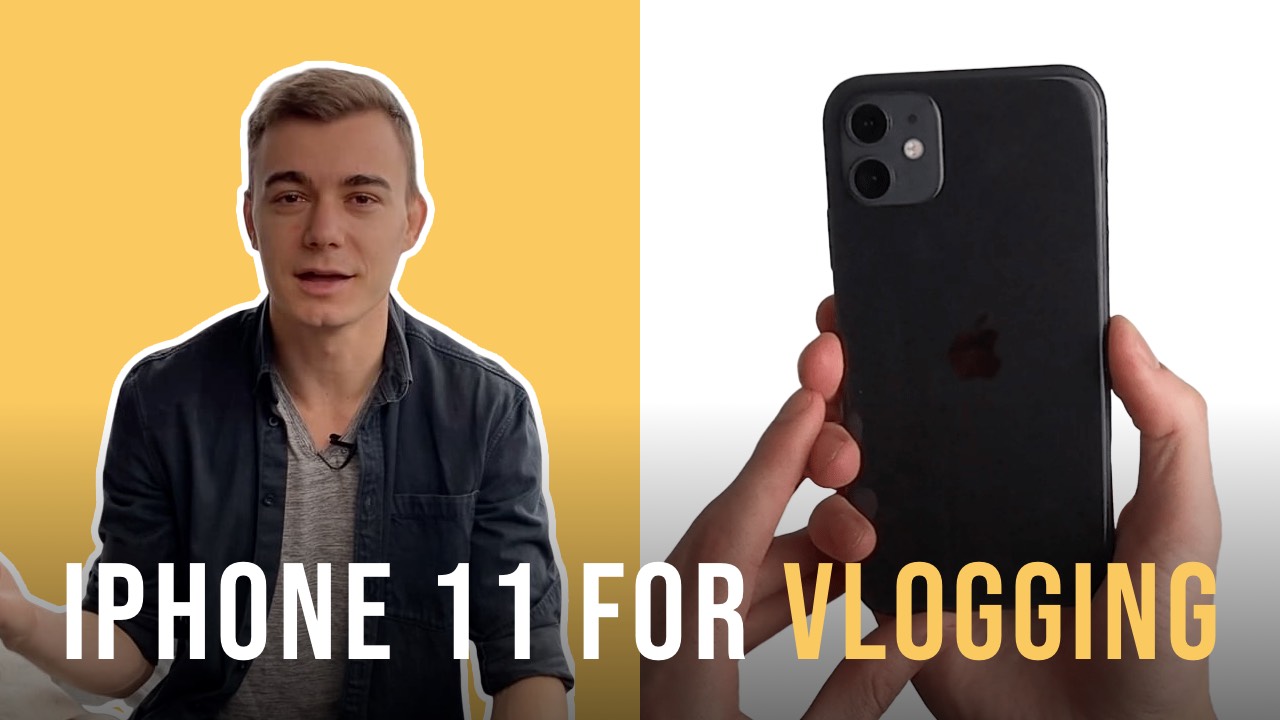 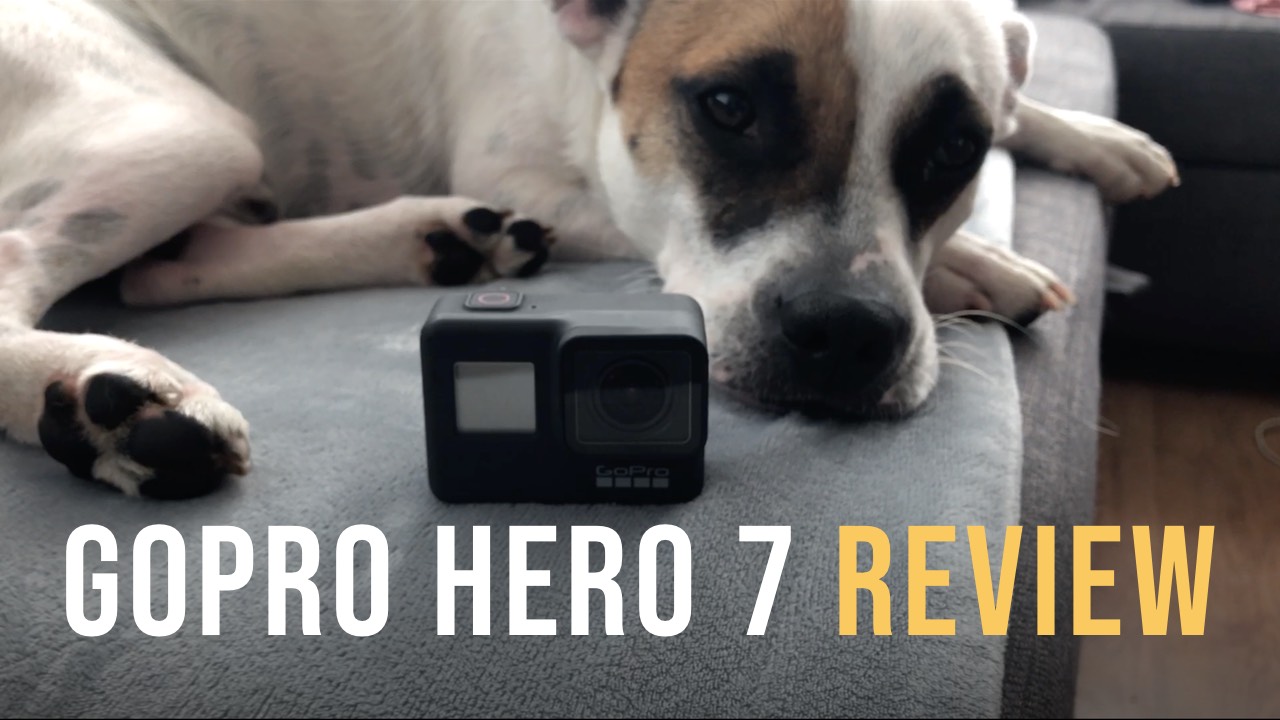 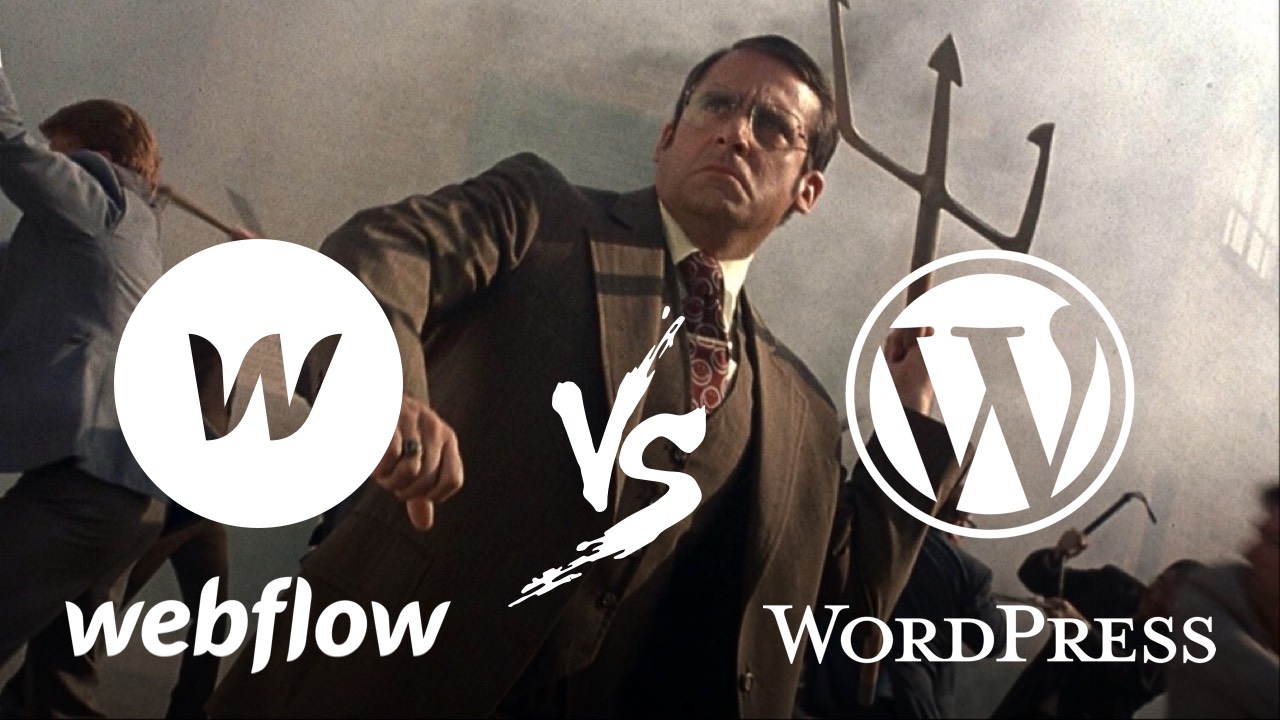